I’ve done this kind of flashback for my last 2 software engineering jobs at ELCA/SecuTix and Doodle, so I’m maintaining the tradition. Albeit with a 4 weeks procrastination delay, as my 100th day at Bestmile was end of May. 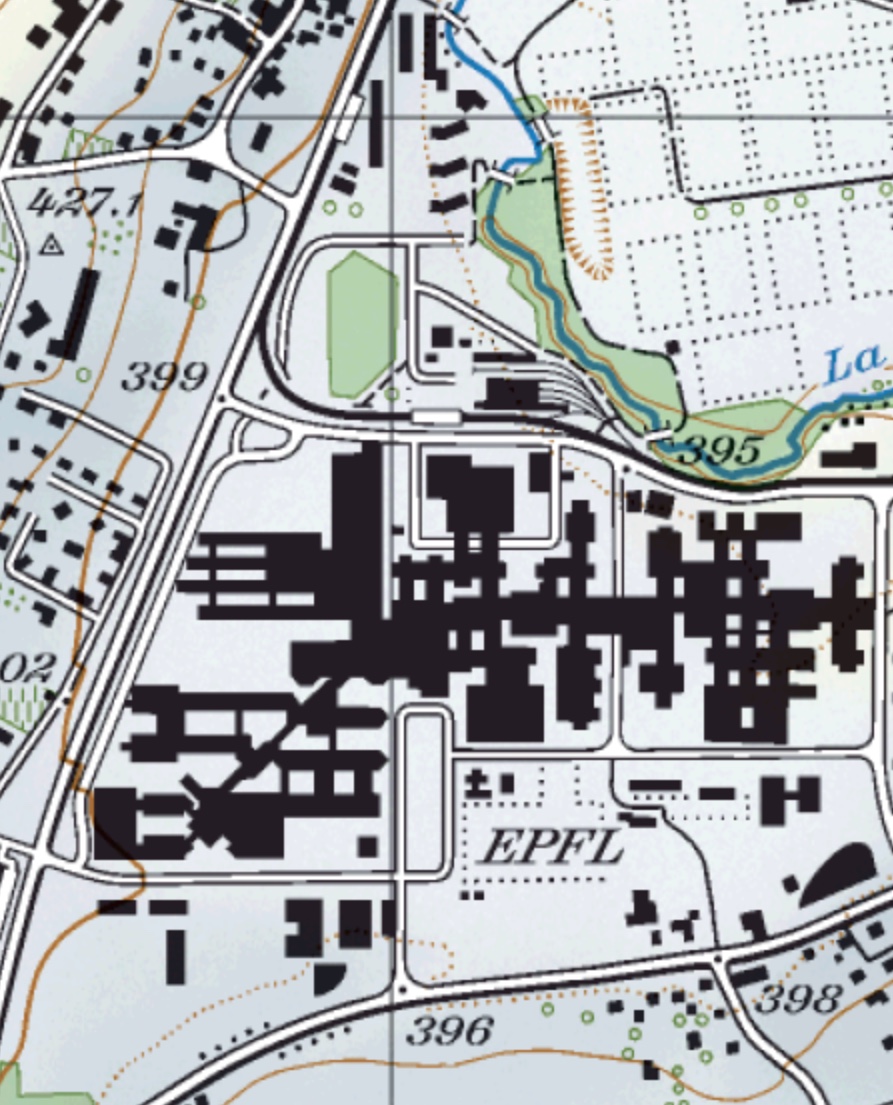 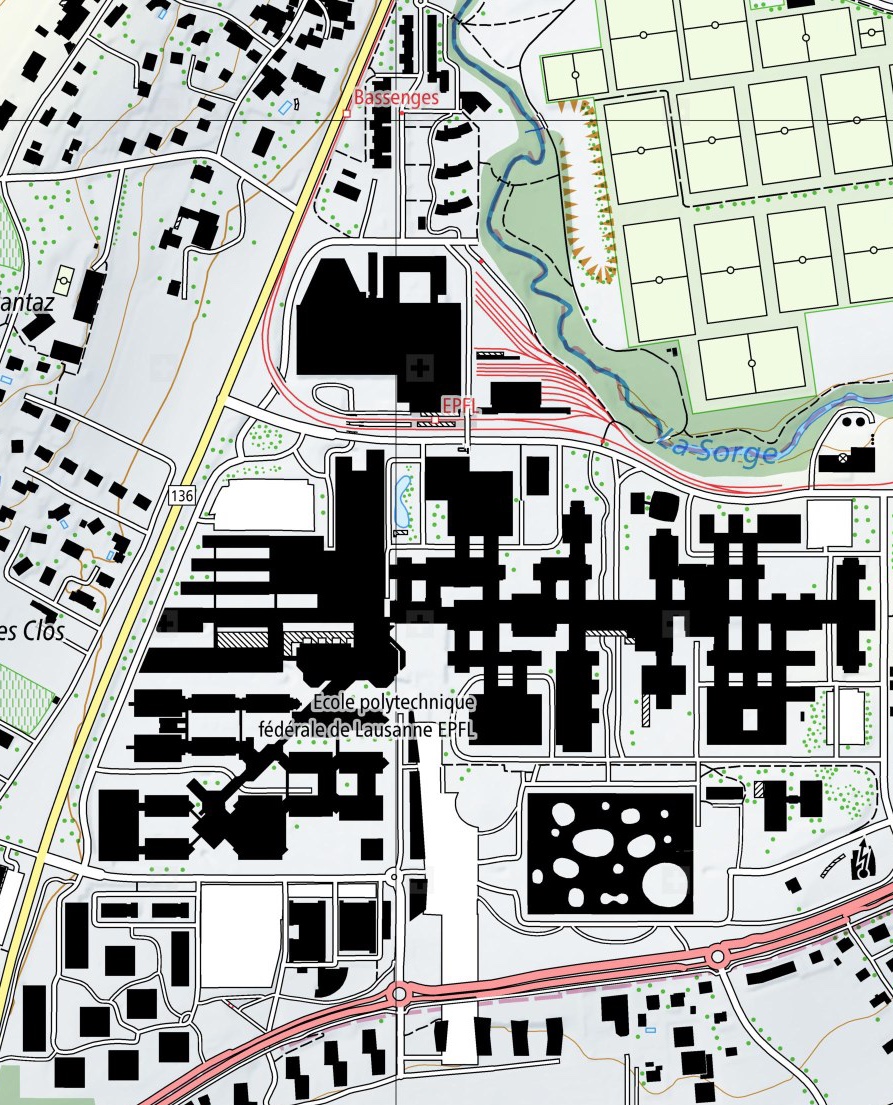